The first week of our project is done and we are glad to share the beginning of our adventure with you. We are all very excited for this journey so let’s have a look on what we have been through the first days in Brossac,  France.

Talking only about ESC volunteers the first participants arrived at 04th May when even after a long day they decide to join the local ‘Fete’.

The first evening was spent meeting the international volunteers of La Giraudiere and the locals, trying to have some conversations in poor French and tasting French barbeque while sitting around a bonfire.

In the next days, the other participants arrived creating the new family of Giraudiere wich include : Angjela from Greece, Patricia from Portugal, Hugo from Germany, Vladimir from Russia and Laura from Spain. Besides, we would also like to refer to the international participants, who make our project more colourful. We are talking about Tom, a retired pilot from Texas, Peter, a researcher from Boston, Muriel from France and Shirley from Australia.

We start the week with a group trip to the nearest town, called Chalais where we could visit the traditional market, the castle of the town and exploring its beautiful streets. Afternoon was followed by an orientation from Paul, the project Director, when he analyzed all the project’s goals and set the week schedule.

While each one of us take turn to cook a traditional dish or their favourite food, always caring about everyone’s tastes and diet requirements

We were also introduced to the French teacher and already learn some phrases in French.

Friday night we visited one of  restaurants of the village, which is located just in front of the lake, thus it has a good view to end an of the day.

To end up, in week-end we visited the city of animation, Angouleme. Even if it was a rainy day we all enjoyed the trip.

During the beginning of the Voluntary Misiion YERRF Project , financed jointly by the association "Les Amis De La Giraudiere" and The European Union 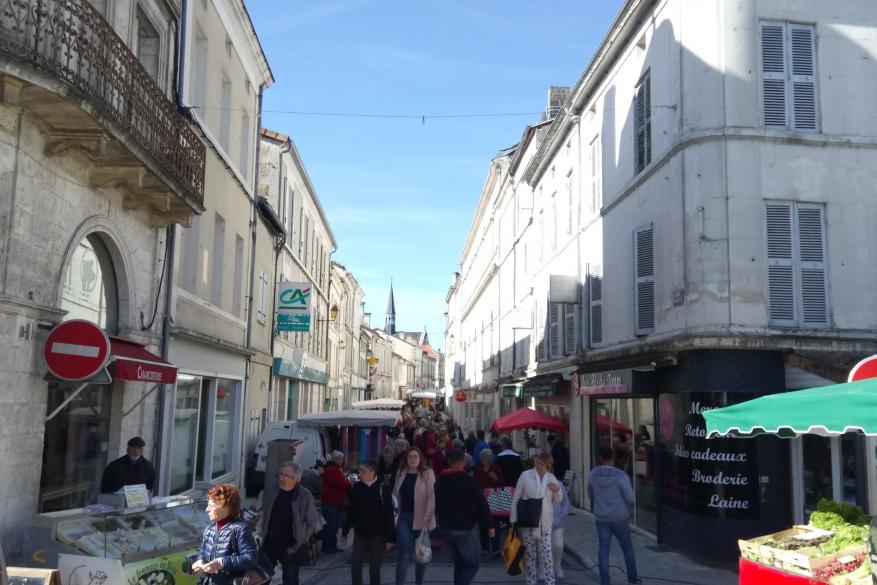 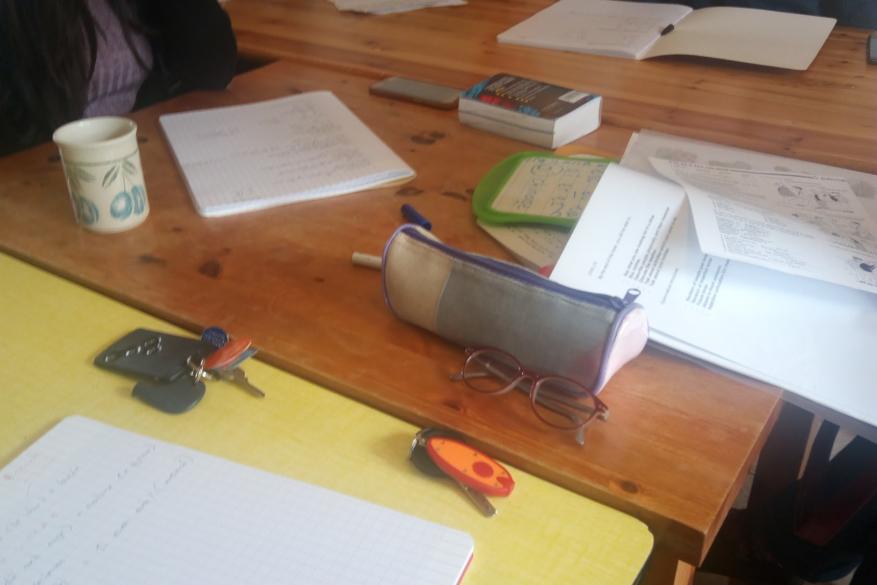 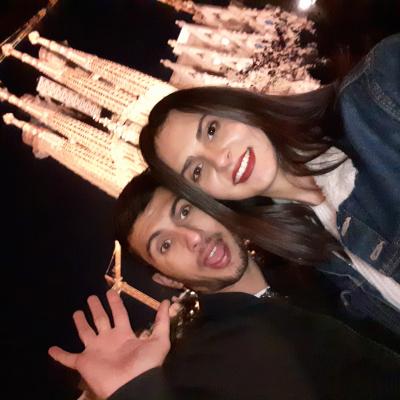 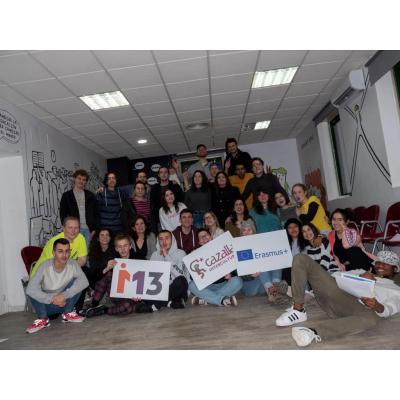